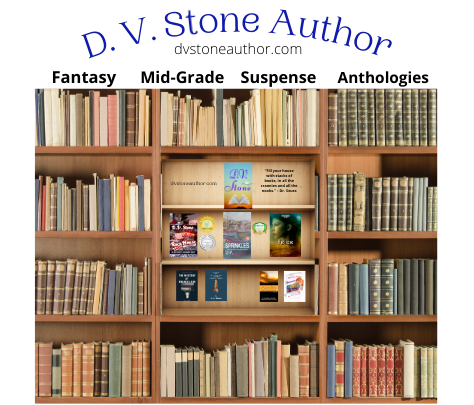 ​Light a campfire and everyone’s a storyteller.
John Geddes
One of my favorite things to do is sit around a fire.
Whether at camp or in my yard with the chiminea.
​Some of the best conversations I've ever had has been with a cozy flame and sparks drifting up to join the stars.
​