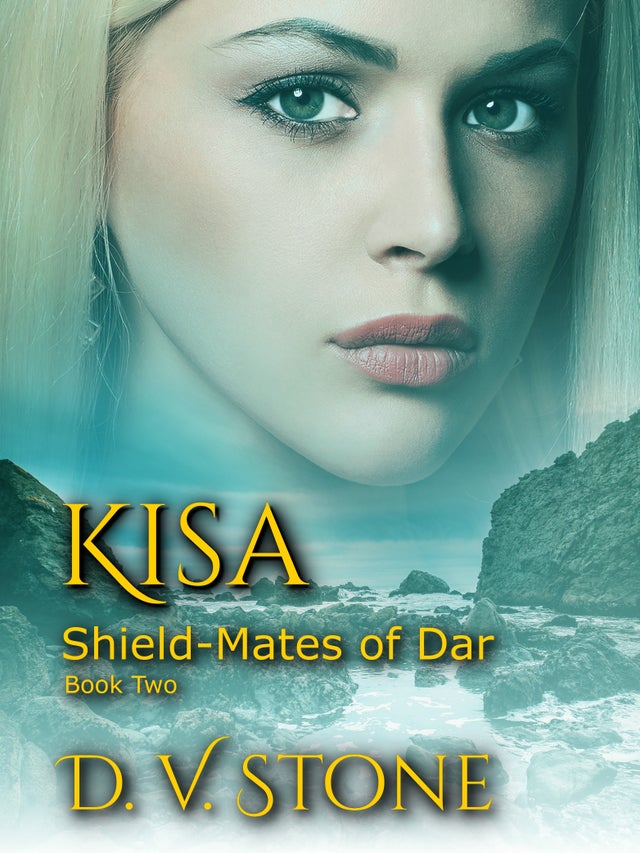 In a war between humans and shifters, sparks and fur fly…Until scales appear.

Princess Kisa, the middle daughter in the shifter nation of Dar, is often overlooked and underestimated. Always the devoted caregiver of family and country, she’s come to terms with her future as a Shield-Mate in a political marriage. Many, including Kisa, are surprised when her father names her as heir to his throne.

Kalman, once a privileged son of the former protectorate Sorota, is an outcast and man without a future. The people of Ruinae consider him a weak, self-indulgent man. Only his trusted servant knows the heart of the soldier beneath the veneer.

Forces are gathering against the two countries, and now dragons, long banished to the outland, have returned. Kisa and Kalman are charged by King Dar to find out how entrenched the dragons are with the enemy. Since a long-ago meeting, Kalman never forgot the spitfire Lynx-shifter. He’s no longer the boy she’d met, but a man. One determined to have her despite their differences. But Kisa can’t fall in love with the enemy. Can she? Would her people accept not only the son of Sorota but one whom her family also seeks retribution?