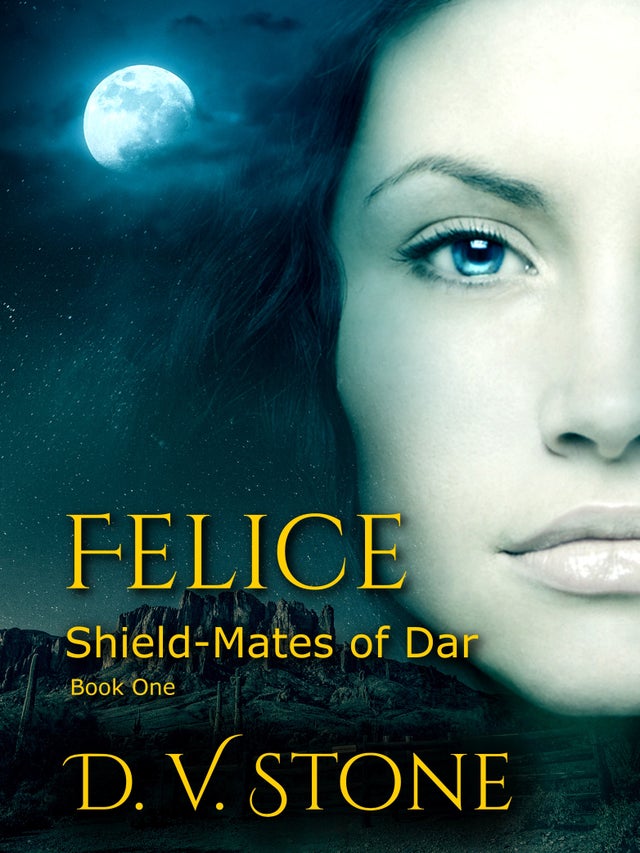 One foolish thought. One brutal act. One hope for peace ended.

Shifter nation Dar is on the brink of war, and Felice, the youngest royal daughter, carries an accord meant to bind her sister to Abelard, Prince of Argatha–a human–and forge an alliance between the two countries.

Years after her first traumatic shift, Felice still struggles to control her inner panther until an attack by rogue soldiers sets off a chain of events destroying her hard-won control and chances of peace. To save her life, Abelard convinces Felice to become his Shield-Mate, once again giving her power to another.

Responsibility for the dying Emissary lies heavy on Abelard’s shoulders. He is a good soldier, but not, he realizes, a good man. Felice may be the catalyst to become a better son, prince, and husband.

War comes, but not the one expected. An invasion from an old enemy thrusts shifters and humans together—they must unite—or each may fall. Amid treachery and chaos, love blooms, and Abelard and Felice must come to terms with the past. But will tragedies of the past be too much to overcome? Even for love?